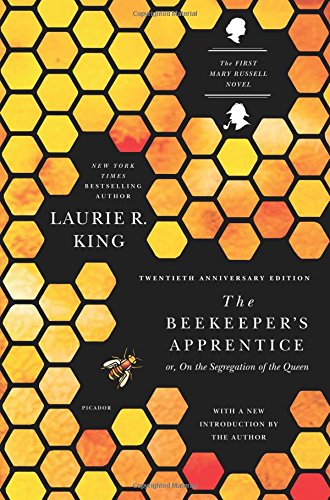 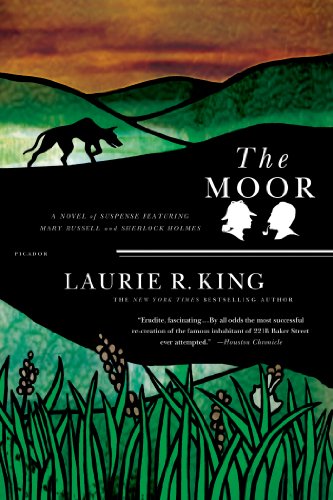 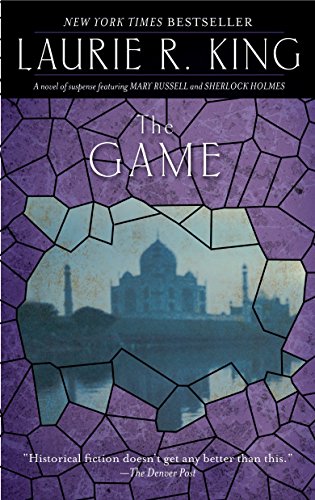 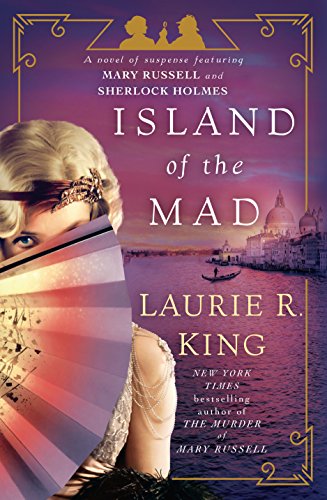 Mary Russell is the leading character in Laurie King’s mystery series that takes place between World War I through the roaring 1920s. American raised 15 year old, Mary Russell meets the retired detective Sherlock Holmes on the Sussex Downs one day and they create a unique relationship that grows from mentor-protege to friends to an equal partnership as the series moves forward in time. Mary Russell is a match for Holmes with her keen observational skills, a logical mind with the ability to deduce as quickly as Holmes himself, and an independent spirit with a compassionate and loyal heart. For most of the series, Mary Russell is an academic from Oxford, studying both the Talmud and chemistry; and Holmes has no issues dragging her from the library or lab into an assortment of adventures.

The series itself is suppose to be the personal writings of Mary Russell, mysteriously gifted to the author, in order to create a memoir of Holmes’ later years and the Russell – Holmes partnership. Therefore, the majority of the series stories are told from the perspective of Mary Russell that include personal reflections on the narrative as reminisces that point out youthful folly or include hidden background information.  The characters, interactions, and dialog of Russell and Holmes truly belong to King, even though, Holmes was clearly grown from the cannon of Sir Arthur Conan Doyle. Doyle even makes cameo appearances through out the series as well as other fictional and historical characters. In The Moor, Russell and Holmes return to the Dartmoor setting of The Hound of Baskerville to solve a case for the historical figure of Reverend Sabine Baring-Gould. In The Game, the partners work with the adult Kim from Rudyard Kipling’s work. In addition, Mrs. Hudson, Mycroft Holmes, and Dr. Watson also appear in the series. The historical detail in each novel make it easy to slide into the period, not only the outward setting of clothes and daily details, but the also the more nuanced social norms and interpersonal manners.

As with many multiple volume series written over a large span of time (first book in 1994 and still going strong), the best starting point is the first novel, The Beekeeper’s Apprentice. King was already an accomplished writer at the start of the series and the craftsmanship in her writing has maintained its high quality throughout the series. With the first book starting with Mary Russell as a teenager, this series is very approachable to readers in middle or high school. The first book could easily be classified as a Young Adult coming of age novel.

As an academic or detective, Mary Russell needs a heartier tea like an Assam black tea from India or an English Breakfast blend to get her through both late night study sessions or trailing clues across the country. Likewise, if you can get her to stop and eat, a savory scone or filling sandwich would be needed to refuel her energy level for the next chase and plot twist in a case.