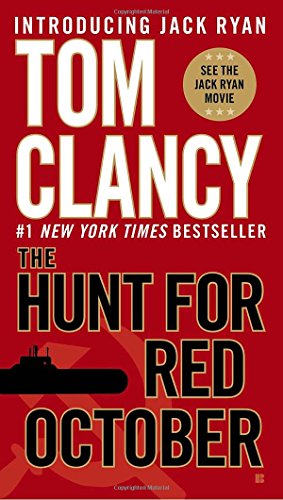 In the 1980s the Cold War was nearing its end, though no one knew it then. Into this backdrop of geopolitical tension and rivalry, Tom Clancy, an insurance agent from Maryland, published his first book. With brilliant and heroic CIA agent Jack Ryan working to help a Soviet submarine captain defect with his state-of-the-art sub, The Hunt for Red October became a bestseller. Promoted by no one less than the Book Critic in Chief, Ronald Reagan, Tom Clancy embarked on a second career as an author, turning out book after book that kept him at the top of the best seller lists for decades. Several of his books also became hit movies, starring the likes of Harrison Ford, Ben Affleck, Alec Baldwin, and Chris Pine. 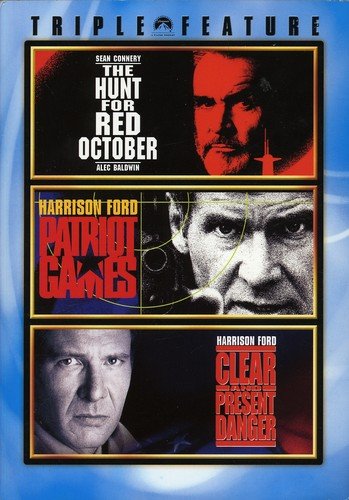 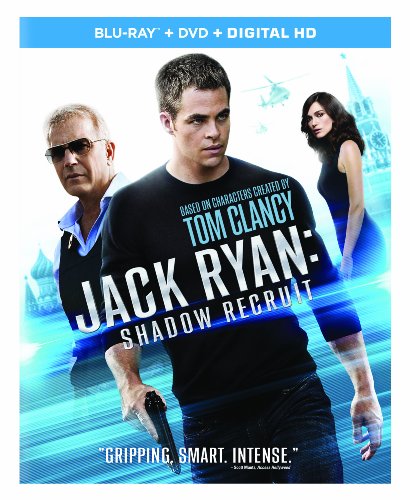 Tom Clancy dominated the literary world like few others, from 1984 until his death in 2013. With iconic characters, sharp dialog, and technical accuracy, he shaped the genre of wide-focused geopolitical thrillers. Multiple conspiracies, nefarious political actors at home and abroad, bold action by our enemies and too often dithering and indecisiveness on the part of the US set the stage for crises that fortunately could be resolved at the end by Jack Ryan, John Clark, Rainbow Six, and the rest of his ultra heroic ubermenschen. His heroes did not have super powers, but they had few physical, mental, or moral weaknesses and never needed (nor ever received) oversight or punishment for overreach. 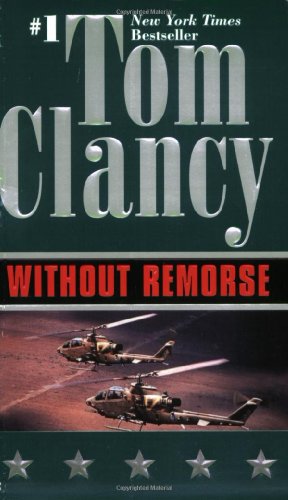 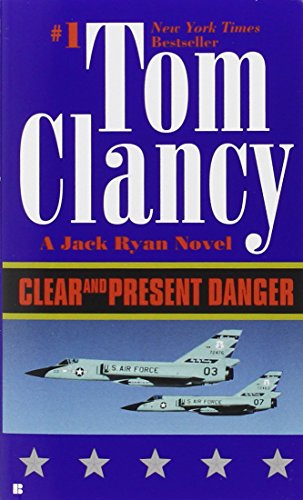 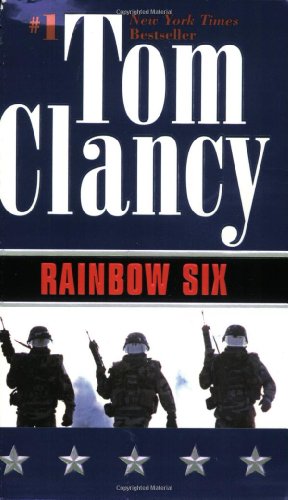 Clancy could tell a story. To his credit, he often shared that story with others. He partnered with other writers during his life, and his estate has continued to do so since his death.  One writer to pick up his mantle is Mark Greaney. Greaney co-wrote Clancy’s last three novels, Locked On, Threat Vector, and Command Authority. 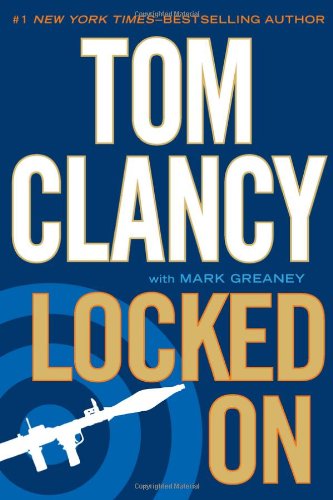 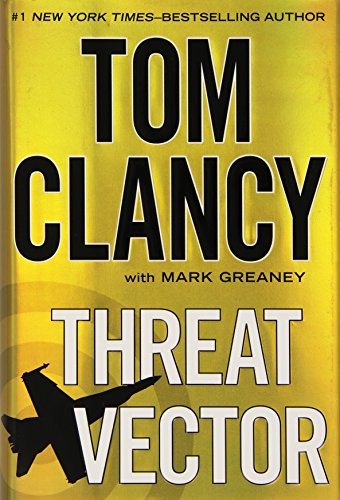 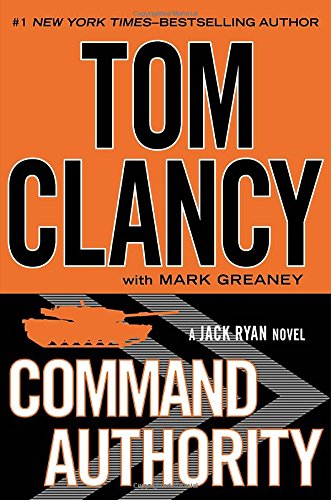 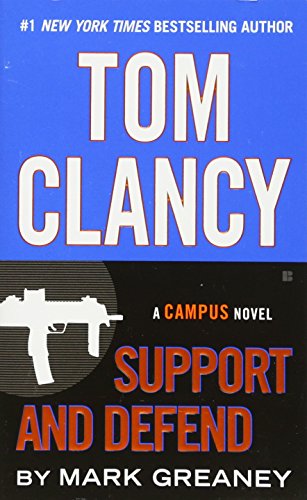 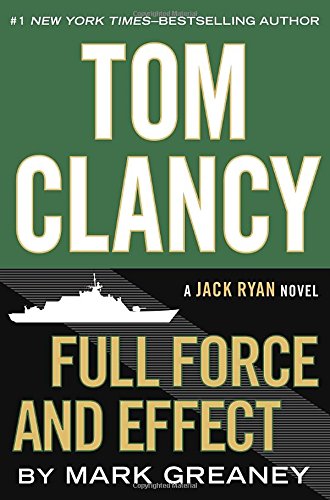 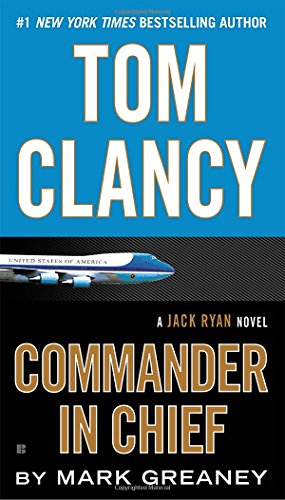 Greaney is also known for his Gray Man series of novels. These novels feature a disavowed CIA Agent who has become the best assassin for hire in the world, but one that holds to a moral code that prohibits him from killing “innocents” or good guys. You could hire him to kill your drug dealing rival, but not your ex-wife (unless she was a drug-dealing rival). As the novels progress, Court Gentry (the Gray Man) works out his differences with the CIA, but continues to hew to his own moral code even when it interferes with his agency missions. This usually means he is in a position where he is opposed by all of the competing parties in the novels, most of whom want him dead. Fortunately, the skill set and tenacity of the Gray Man allows him to walk–or at least limp–away at the end. 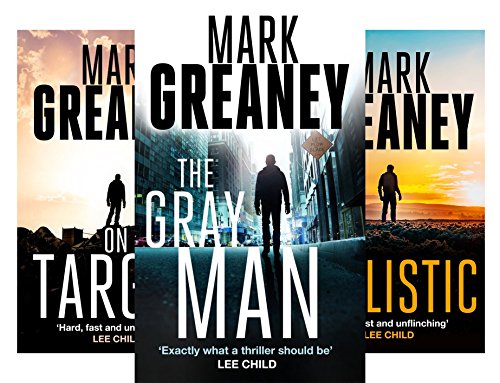 There will never be another Tom Clancy. But in the world of high energy, world traveling, politically intriguing, death-dealing heroes, Mark Greaney fills the void.